Can A relationship Reason Behind the Sushant Singh Rajput’s Suicide.

Bollywood actor the Sushant Singh Rajput has committed Suicide on Sunday(14-Jun-20) at his Mumbai Bandra flat. On 03rd Jun, he has shared a post on Instagram that is dedicated to his mother. He was living alone at his Bandra flat during lockdown. Mumbai police has reached his apartment but the reason behind Sushant Singh Rajput has not revealed yet.

A couple of days ago, the news of his EX-manager, Disha Salian has also committed suicide by jumping off a building in Mumbai. Sushant had shared his disbelief on Instagram. And written a story on Instagram “it’s such devastating news. My deepest condolences to Disha’s family and friends. May your soul rest in peace”

Ankita Lokhande acted with Sushant Singh Rajput in popular TV serial Pavitra Rishta. Who Sushant Singh Rajput dated for almost six years, reportedly got engaged to Vicky Jain a few days ago. According a reports in The Times of India on June 11, Ankita Lokhande shared a post on his social media handles with a ring, triggering speculations about her reported engagement.

And now when I think of it perhaps i must always be right about it after all i was always slightly older than what i always wanted to be and just a tad younger than what I already and always was. #selfmusing 💫

still not confirm what was the reason behind Sushant Singh Rajput Suicide. crime branch team also involving for investigation of this case.

Sushant had shared the last post on Instagram that a black and white collages on his picture and his mother and wrote, “Blurred past evaporating from teardrops unending dreams carving an arc of smile and a fleeting life, negotiating between the two.. #माँ”

Blurred past evaporating from teardrops Unending dreams carving an arc of smile And a fleeting life, negotiating between the two… #माँ ❤️

Sushant Singh had call with TV acter Mahesh Shetty. Mahesh and Sushant both work together in Sushant’s first show “Kis Des Mein Hai Mera Dil” and were one of his closest friends.

Sushant has two mobile phone and one laptop have been given to the forensic team for the investigation team. Mumbai police also recode Sushant Singh Rajput house owner’s statement and his bank statement have also been called for.

Sushant Singh Rajput sifted in a rent his Bandra house six months back. The rent of this house is 4.5 lakh per month. He leaves with 4 other workers in his house that is one cook and two other house helps.

for More details about the reason behind Sushant Singh Rajput Click here..

checkout: Brent Revera Net Worth in 2020 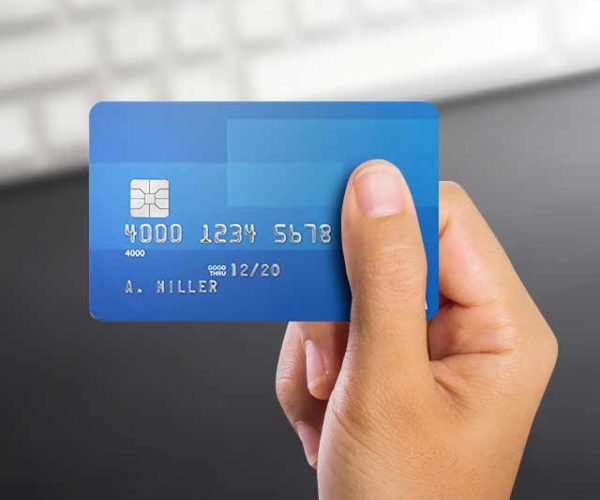